I calibrated a VT25 with firmware version 3.5. I did not notice any difference in performance in 2D mode, but 3D was MUCH better out of the box. The gray scale is much closer to D65, with just a minor adjustment of red and blue. (Minus a few clicks) Color performance is improved with the color points relatively close to Rec.709. More importantly, the luminance errors have been corrected from the previous firmware version.

I suggest having your client’s update the firmware on these panels prior to calibration to get the best 3D picture quality.

As far as previous settings, including ISF modes, being wiped out assume they will be. I haven’t tested this yet personally but hope to soon. From various reports I’ve heard, some displays were reset, some weren’t. With the vast changes in 3D performance, I can’t see how a prior 3D calibration won’t be affected. 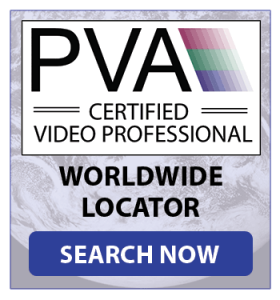